Docker for Data Science: How to Make Workflows More Streamlined

Docker for Data Science: How to Make Workflows More Streamlined

One of the most important challenges that had to be solved with software engineering was harmonizing development and testing environments for everyone working on a project. For example, if you had a project where developers were using Windows and Linux, there would be certain problems that some developers would have that the others wouldn’t. It meant that certain bugs would only show up for certain developers. However, containers such as Docker for data science sought to solve that problem, and it has had a massive impact on the software development industry. It has helped in solving many challenges for data scientists. The next industry that this innovation is touching is MLOps and data science.

The Move to Containers like Docker in Data Science

Data scientists are starting to encounter some of the same problems that software engineering and DevOps professionals have had to solve before. Data science requires many people to work together on the same data set, which can be difficult if they are using different environments. On top of that, there can be problems with operating systems and other tools. It is almost impossible to know whether a problem that was encountered occurred due to the actual data set or the environment. The way developers solve this problem is by using containers like software engineering professionals have done before. Which has made Docker an important data science tool. Though data science is a lot different, but there are enough similarities to warrant the use of containers.

Docker is one of the most important companies in the container industry that has the potential to impact even data science workflows. It provides software that helps you manage and maintain containers. It also has a massive database of containers that can be easily provisioned with only a few lines of code. A container is essentially a smaller version of a virtual machine. They share the same kernel, and there is enough isolation to ensure that there are no problems with the host system. Containers are also lightweight by design so that they can easily be moved from one physical server to the next. By using containers such as Docker for data science, data scientists can easily share data, code, and features with each other. They can harmonize their development environments to ensure that everyone is on the same page. These factors have made Docker an important data science tool.

Where to Use It in Data Science

One of the most important things to note about ML and data science is that most of the time is spent preparing data. Data scientists also spend a lot of time on data processing and other associated applications that don’t get them any results. Docker can be used in this step to reduce the setup time. They can create one Docker container that can later be shared with other developers. By distributing the container and associated components, they spend a lot less time preparing things. Thus, the majority of the time can be spent actually running algorithms on their data and code. It also allows skipping the configuration step for most software distributions. This makes Docker quite indispensable for data scientists.

How Docker Works and Its Ecosystem

Docker provides its own lightweight container application that fits inside the kernel. It then has an entire ecosystem of software components it can depend on. These components allow developers to easily provision the containers that they want. Docker essentially gives you a kernel virtualization layer, software tools, and an ecosystem for managing containers. It makes the transition easy, and it is something that every data scientist should seek to learn as it is growing in popularity as a data science tool. It can reduce the setup time, and data scientists as well as other professionals can dramatically shorten the time it takes to get answers from data.

Need more information about the platform? 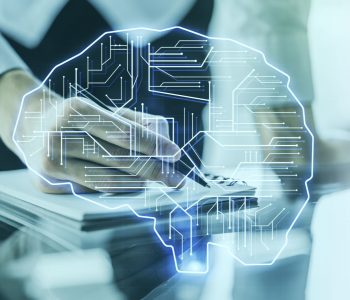 The Different Datasets Required in… 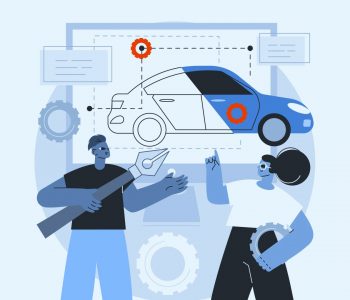 Examples of Why Feature Engineering… 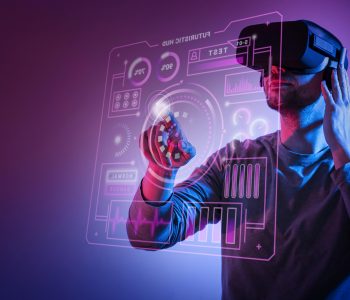 The World of MLOps in… 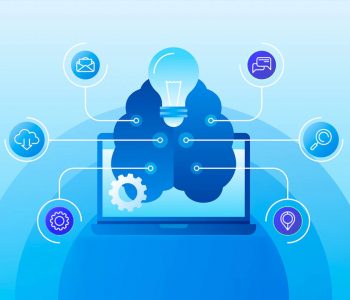 Introduction to NLP with Python 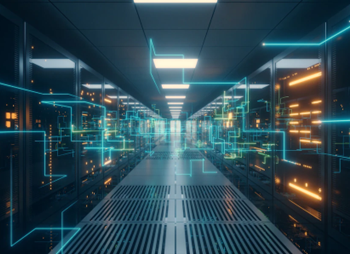 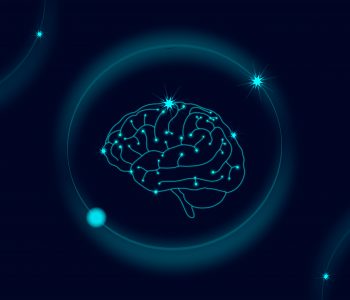 Learn About the XGBoost Algorithm… 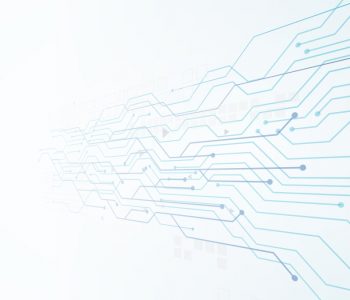 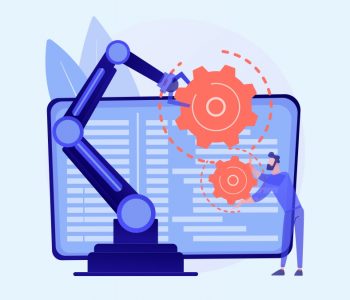 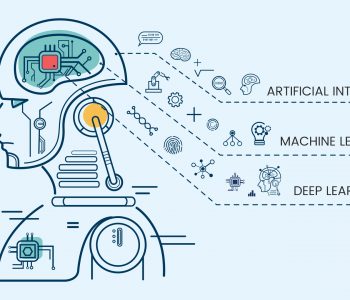 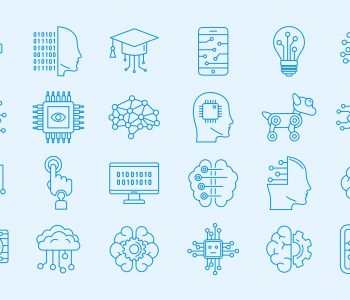